Huazhihang is the agent of Entel intercom China. Since 2010, the agent has been selling and selling the Entel Walkie Talkie. It has been 8 years since it has sufficient supply. 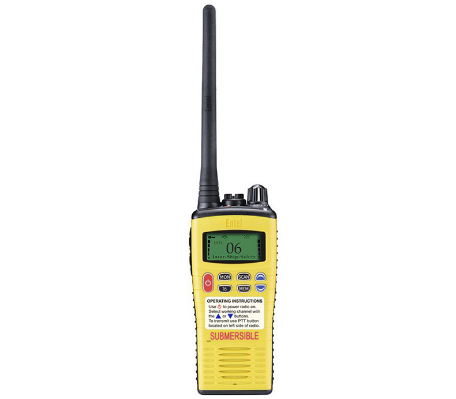 Next: How Dose The Marine Throat Microphone Use? 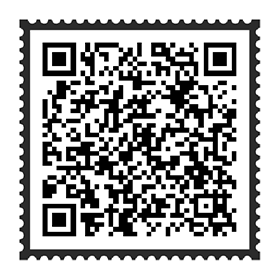